Plant a Tree for Every Person in the Highlands

“I would like to see at least one tree planted for every person in the Highlands.  That is 235,180 trees.

The climate crisis is a global emergency. We can’t just sit by and let it happen.  We need to act now to create a clean, green and carbon-free future."

Having declared a climate and ecological emergency Highland Council have made a commitment to revisit the Carbon Clever declaration made by the Council in 2012 and to also consider new measures to tackle this issue. 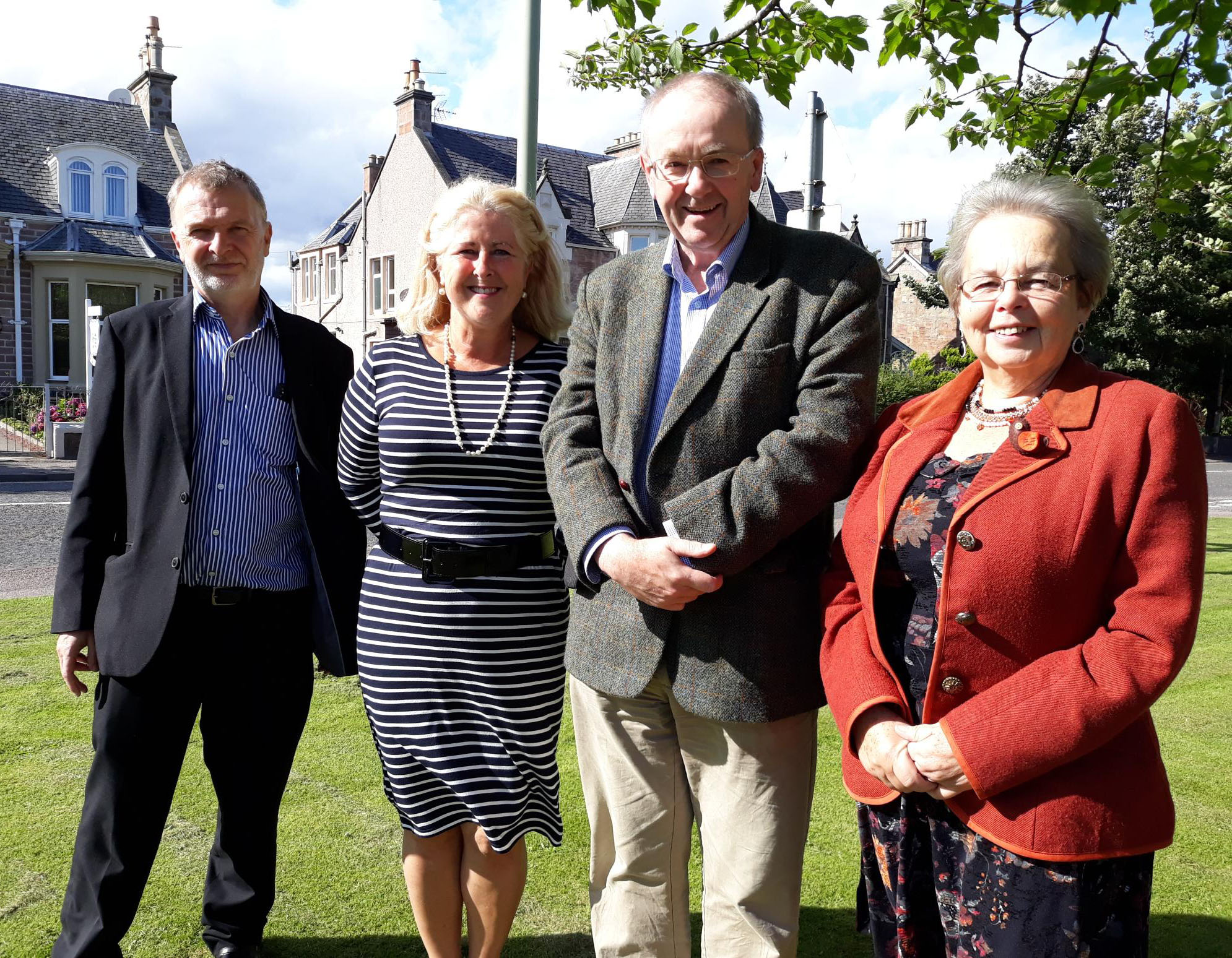 Jamie Stone hits out at 'dangerous and irresponsible' Johnson

Jamie Stone has criticised Prime Minister Boris Johnson's plans to suspend the House of Commons in order to force through a no-deal Brexit.

He said: "This is an outrageous decision by a Government claiming to be 'taking back control'.

"Just yesterday almost 200 MPs, including myself, signed the Church House Declaration which said shutting down parliament would be 'an undemocratic outrage at such a crucial moment for our country, and a historic constitutional crisis'.

"And yet the Government is ignoring parliament and trying to force through a no-deal Brexit, which the majority of MPs are against.

"Westminster is considered the cradle of democracy, but Johnson is treating it with contempt. This is a deeply dangerous and irresponsible way to govern.

"My constituents elected me to represent them and this means stopping a no-deal Brexit which will be extremely damaging to the Highlands, Scotland and the whole UK.

"The Liberal Democrats demand better and we will continue to oppose any attempts to shut down parliament." 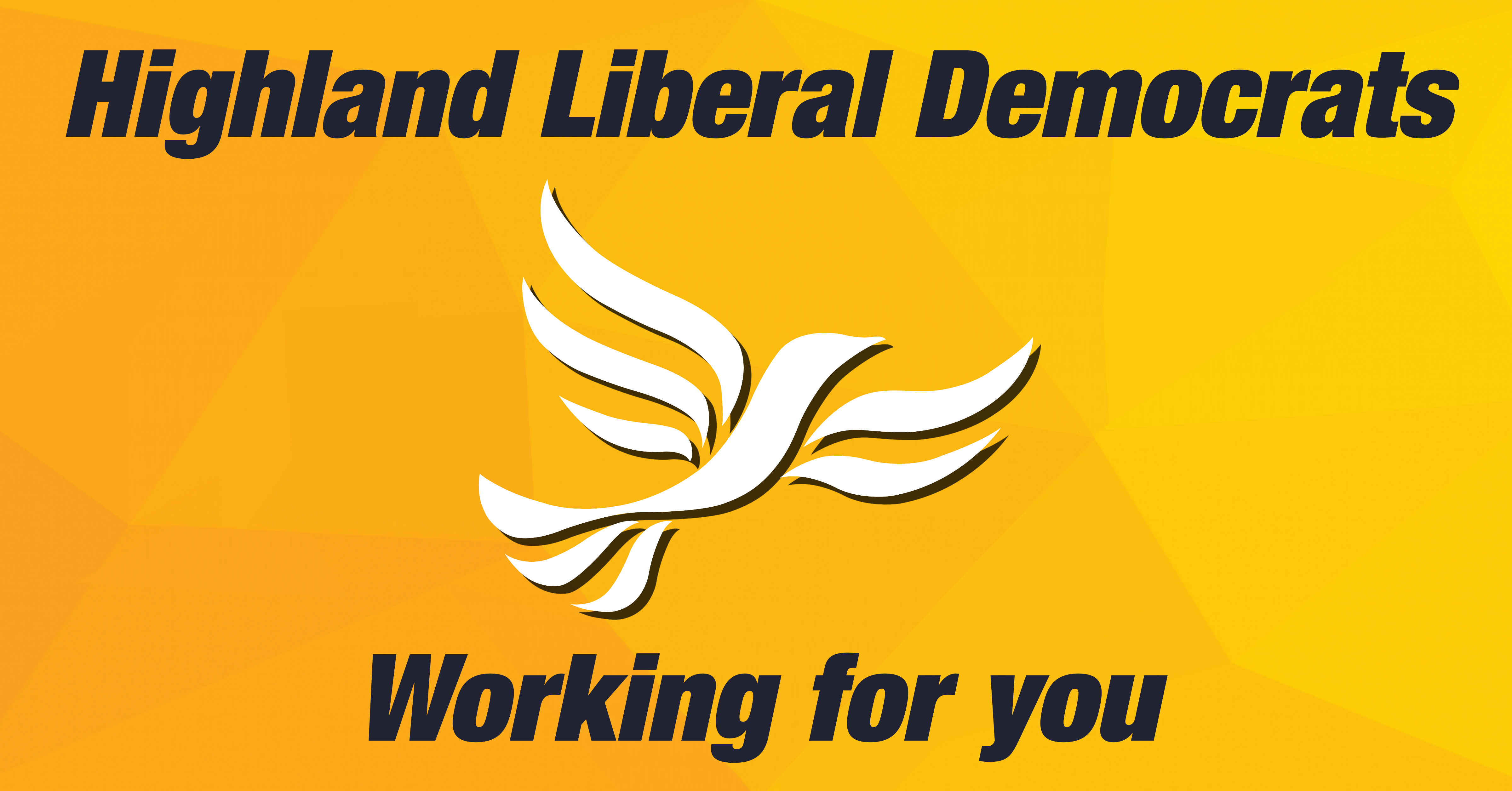